Outside Your Comfort Zone – Are You All In? 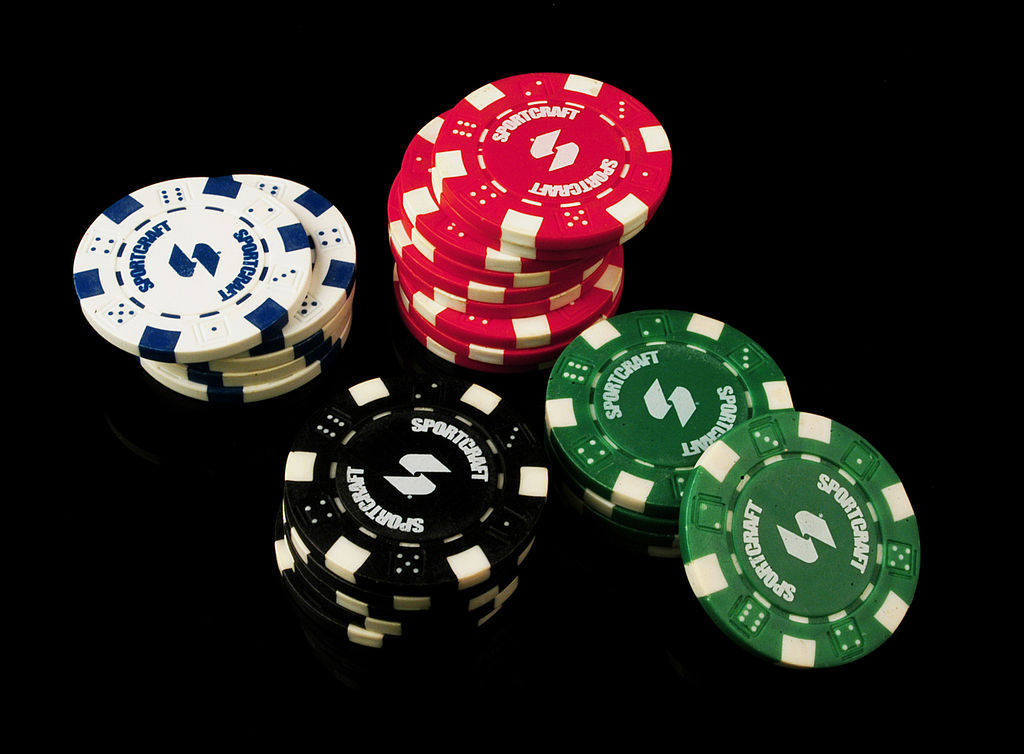 Through repetition and over time I have noticed that when people are asked to take on a new task or embrace a new idea that is outside their comfort zones, they normally react in one of two ways.It’s either Bitch and moan or I’m all in.The Bitch and moan people are experts at finding a cloud in the silver lining. They behave this way out of fear and seem to live by the motto, “But…but…we’ve never done it that way before!”The I’m all in people are also scared when they try new things. Change is scary sometimes. But these folks are way more motivated by the possibility of pulling off something significant than they are motivated by fear of failure.If you’d like to emulate the “Bitch and moan” crowd, follow these nine simple steps:1. Declare that the new idea will never work.2. Bitch about it to the person who asked you to do the task.3. Re-assert your feelings that under no circumstances will this thing work.4. Attempt to negotiate a different method of getting a watered-down version of that task done.5. After losing the negotiation, half-heartedly verbally accept the task.6. Have no intention of taking a real stab at doing it correctly.7. Show that you have been unfairly put out by bitching about it some more at work.8. Bitch about it to your friends and family in your spare time.9. Fail (because you never really tried) then blame it on the “idiot” who came up with the idea.But if you’re more of an “I’m all in” person, you’re more likely to…1. Ask a lot of smart questions about the new task.2. State any concerns about completing it.3. Gather the resources and knowledge you need to pull it off.4. Do the thing…spectacularly.As I look back over the years, I am amazed at how consistently a person’s level of success and longevity are tied to which one of those attitudes they adopt when asked to think outside the box or embrace a new idea.Take a look in the mirror.Do you let fear get the best of you – or do you go all in?Share your story with me!