The Amazing Power Of Empathy

In sales, business, and life in general – there are many skills, traits, and qualities that you should adopt and practice if you want to be a success. Things like persistence, patience, creativity, honesty, integrity, and a thousand more that we read about in all those business and personal development books.While all of those traits are important, there is one key trait…wait, no – skill that is the building block of success in all types of relationships. The literal foundation of succeeding in just about anything you hope to master.That one key skill is empathy.Not sympathy. Sympathy is when you feel bad for someone.Empathy is literally the ability to intellectually and emotionally identify with someone else to the point where you can experience their feelings, thoughts, attitudes, and emotions.To put it simpler: It is putting yourself in another person’s shoes.For years, I have taught my salespeople to utilize empathy in the sales process. Salespeople who consciously and regularly practice empathy sell more and make more money. Period. Business owners who think and act from a position of empathy with their customers run more successful businesses. People who are empathetic in their personal lives have more friends, live happier lives, and enjoy better relationships.

What If Cats And Dogs Were Pals? 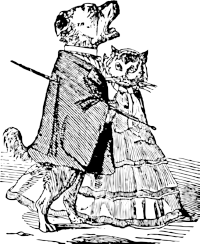 The next time you’re in a sales situation, go into it having spent some time beforehand thinking your customer’s current situation instead of which products or services you are supposed to get them to buy.Think…“Steve, I know you’ve been dealing with (a specific current situation) lately, and I have an idea that might help you out.”Not…“Hey Steve! Remember that (product) that you bought a couple of last month? They’re on special this week. How many can I put you down for?”If you were the prospect, which of those guys would you rather deal with?Which one sounds like a good guy and someone who cares about your business?Which one sounds like a back-slapping tin man?

This is an old story, but vitally important in understanding the power of empathy.

Ben Duffy (1902-1970) was a high school dropout from Manhattan’s Hell’s Kitchen neighborhood who eventually became an icon in the advertising world.Literally going from the mail room to the presidency of BBDO, a worldwide advertising agency headquartered in New York, he had a stellar career that advertising people still talk about today. BBDO currently has over 15,000 employees and is the most awarded agency network in the world. Many would argue that much of that success is the result of Ben Duffy’s work.

How Ben Discovered The Power Of Empathy

Many years ago (after Star Wars times but before Happy Days times) a massive tobacco company’s account was available and every advertising agency in the country was aggressively pursuing it. At that time, Ben Duffy owned a small advertising agency and was eager to obtain an account of this size.Among his competitors were several very large agencies with more money, more resources, and more staff. Ben Duffy had an appointment with the president of the tobacco company coming up soon. He thought to himself, “How can I possibly compete with these large agencies? What can I offer this company that the big boys can’t?” The more he tried to prepare, the more frustrating the situation became. He just could not see how his little company could compete.After some time, he realized that “How can my small company compete with the big companies?” was the wrong question. He had been approaching the situation from the point of view of a salesperson, not from the client’s point of view. 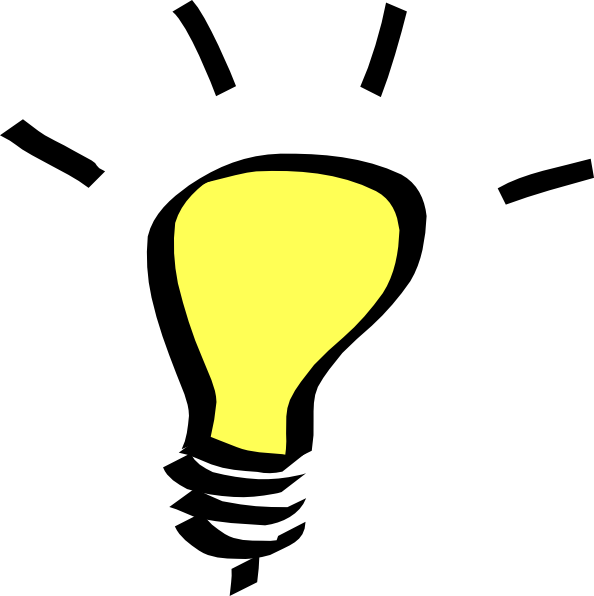 On that Day Ben Duffy discovered the key to successful selling – empathy. He thought, “I’m going to put myself in this guy’s shoes. I’ll think of all the concerns and questions that I would have if I were him.” He wrote down fifty questions – then honed them down to the ten he thought would be most important to his prospect.When the day of the appointment arrived, he sat down with his potential client and said, “In preparing for today’s meeting, I put myself in your position and thought there were probably some things that you would like to know about me, my company, how we do business, and what’s in it for both of us. So I have prepared a list of ten of those questions.”The tobacco company president looked surprised and said, “Well, that’s interesting, I wrote down ten questions for you, too.” They swapped lists – and six of the questions were exactly the same.Based on Ben’s preparation and the similarity of the lists, the president of the tobacco company decided that maybe the two companies did have something to talk about.Guess who got the account?

Put It In Play

At the end of this post, I’ve listed some online resources where you can read more about using empathy in business.In every interaction with another human tomorrow, I challenge you to start the encounter by thinking, “What would I be thinking and feeling if I were this other person?” If you start there and then interact based on what you come up with, you will find that people are more responsive to you and your agenda.Empathy is an amazingly powerful skill. I say “skill” because it is something you can learn to use. Practice and master empathy.

“Could a greater miracle take place than for us to look through each other’s eye for an instant?”— Henry David Thoreau

As I was typing this post, Guy Kawasaki of How to Change The World re-tweeted an article about how news delivered in a story form may increase empathy in consumers of the news. You can find the article he re-tweeted here.

Sales jedi Paul Castain of Paul Castain’s Sales Playbook wrote an article last year that I bookmarked entitled, “10 Better Ways To Build Rapport!” He goes on to write 10 great tips for building rapport…and guess what? They’re all empathetic acts. In other words, Paul is telling salespeople 10 different ways to think from their prospect or client’s side of the table.

Speaking of Guy Kawasaki, He posted an article on the American Express Open Forum which was written by Matthew E. May called, “Customer-Centric Design: Got Empathy?” Another good read about walking a mile in your customers’ shoes.

And if you’re want to go way back, check out Guy’s article from 2006 called, “The Art Of Sucking Down.” The story told is about customer service. Notice how many times Guy talks about the upset customer’s point of view in this one.

One last article from another guy who I admire quite a bit: Chris Brogan. Last year, he wrote a post called, “You Are In Sales.” It’s a short but smart read. As you read it, notice the overall encompassing attitude of serving others and putting yourself in their shoes.