RIP Authenticity, Passion, and Guru. (And Save Epic Sh*t!) 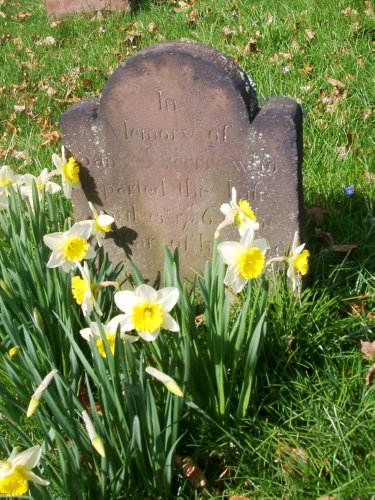 You may or may not already know that I can get pretty tweaky over words.I’m assuming that if you’re here and you’re reading this, you find some type of value in blogs. It may be for entertainment, personal development, business advice, or any number of other reasons – but we’re all here together, aren’t we? So it’s safe to say we’re all blog fans to one degree or another.

A Sad State Of Affairs

Today I’d like to share with you the sad facts about a brutal injustice that is being perpetrated here on planet earth. Specifically in the realm of the blogosphere. I’m referring to a disgusting act of ignorant aggression directed at the most innocent and well-meaning of victims.The Victim: Great and Powerful words of the English language.As writer and wordsmiths, we stew over the right words – thinking, meditating, and researching to find the right word to perfectly and eloquently describe the deepest of emotions and thoughts to our readers in an impactful way.Occasionally, we find that perfect word – and when we do, it’s a beautiful thing.

But then…like the barefoot kissin’ cousins who show up and F-up the whole barbeque, everyone and their brothers (or cousins) start beating the hell out of the word. Often they misuse it, but they always over-use it – rendering it meaningless…or at least watered down.

Pour A 40 For Our Homies

Today we recognize these formerly great words. We bow our heads in reverence and in remembrance of when they meant great things to great people.Today, regardless of our beliefs or lack thereof, we pray and/or meditate together so that these once powerful and meaningful words might stop being beaten to a bloody pulp by the Echo Chamber – and once again reclaim their places atop the lists of “awesome” words.

Although your meaning remains intact, we just don’t hear you anymore. Like rain in Seattle, you are so often seen, you go unnoticed. Together we pray that someday in the future, when people hear your name they think of something real, genuine, and not copied.May your name never again be used to describe some unemployed kid playing Warcraft in his mother’s basement who calls himself a “success coach.”

Overuse, thy name is passion. If you were a horse, you would be a dead one…and you would still be getting pummeled mercilessly by those looking for something to write about this week.May your seemingly endless fustigation come to an immediate end, so that once again you can represent what drives great artists, athletes, and scholars to create amazing masterpieces, do unfathomable things, help others, and change the world.May you never again be used in trite sentences like, “Follow your passion and the money will follow.”May the world realize that passion is bigger than that. May we all learn that a true passion is not the thing we undertake, but can be brought into ANYTHING we undertake.

Perhaps the saddest case of all, you, the once great word Guru, now mean almost nothing. You used to refer to an intellectual and spiritual leader of immense magnitude. Today, you mean something every social media enthusiast types into their Twitter profile if they have five characters to spare.Guru, may the online world realize that you are not to be thrown around lightly. May we come to the realization that one does not become a Guru simply by proclaiming oneself a Guru any more than one becomes a footstool by declaring oneself a footstool.

It just doesn’t work that way. Guru, like Idol and Hero – are titles that one is given by others after they make a significant impression on the other person’s life.

While things aren’t looking good for Authenticity, Passion, and Guru – Epic Shit still has a chance. I’m starting a vigil to Save Epic Shit.If you’re not familiar with the term, I refer you to a 2011 post by Corbett Barr called simply, Write Epic Shit.If you don’t know who Corbett is, here’s the short version. Corbett is one of the elite in blogging. He’s the guy behind Think Traffic, Expert Enough, and CorbettBarr.com for starters – all very popular sites. Corbett makes a very good living online and is widely regarded as one of the experts on building successful sites.I’m not going to tell you that he was the first one to put the words Epic and Shit together, but in my (and many others’) opinions, he’s the one who most frequently demonstrates it on a regular basis in the blogosphere. 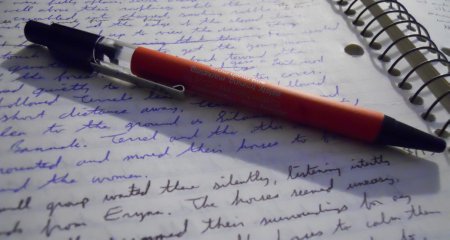 You can and should read the post yourself, but when Corbett says Epic Shit – what he’s talking about is content that genuinely inspires others to do something, that creates real value, and changes lives because it is insanely useful.In this post Corbett explains that Epic doesn’t necessarily mean long. To him, Epic means meaningful, useful content that comes from real experience.It is BIG as in significant – but not just long. Remember…Epic Shit without the Epic is just…Anyone? Anyone? Bueller? Bueller?And therein lies my reason for the vigil. It’s not hard to find lots of long, run-on posts online that declare themselves Epic. Maybe this is one of those. Just in case, I will not self-proclaim this post to be Epic Shit.And that’s the thing. Epic, much like Guru, is to be determined by others. It is not a title you bestow upon yourself.As all the formerly great words above used to, I think the phrase Epic Shit still has some impact, gusto, and power. Let’s not let that die out and go the way of Authentic, Passion, Guru, and the Dodo Bird.

What Did We Learn Today?

What about you?What words do you think get overused – online and off?Am I getting worked up over nothing? Does it even matter?Share your thoughts…